Administration’s policies centre on the greater welfare of the nation, says the President 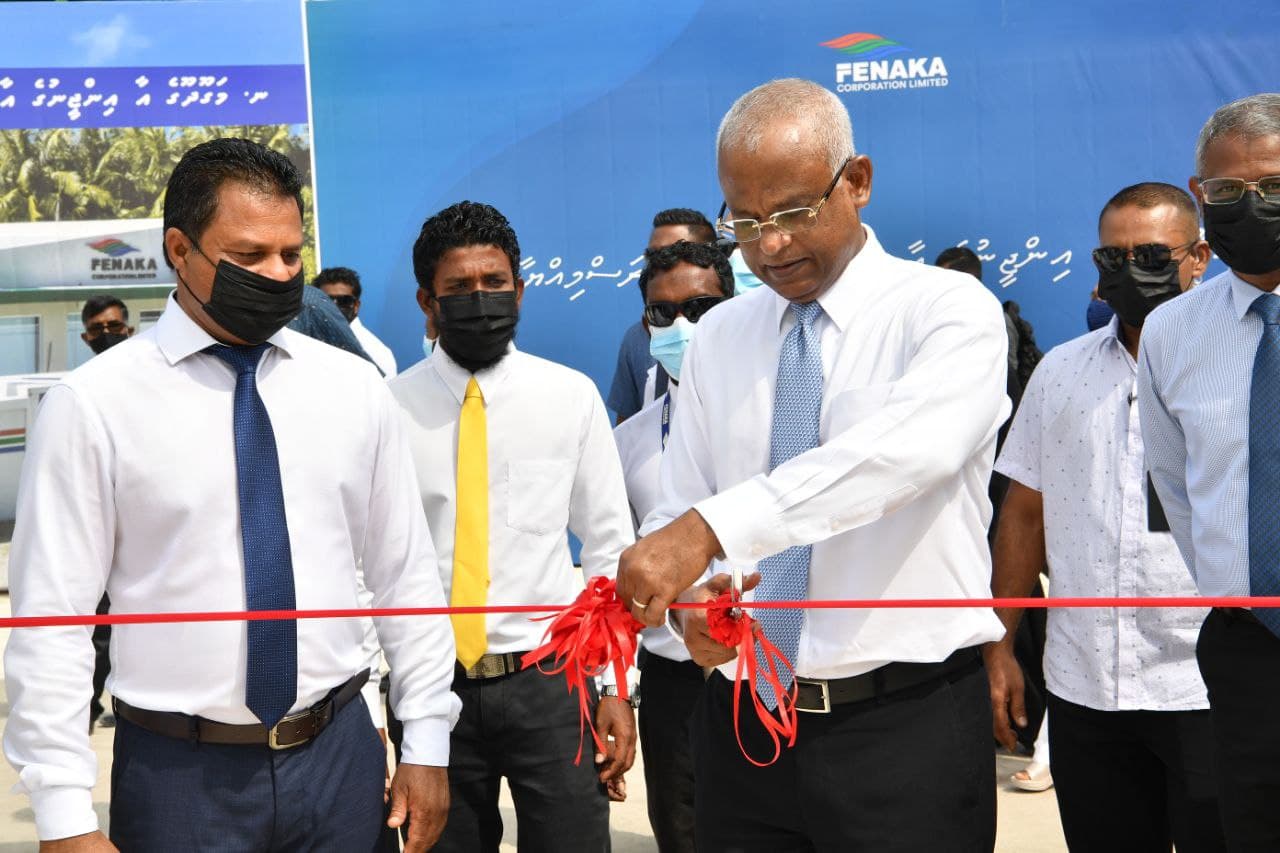 President Ibrahim Mohamed Solih on Wednesday stated that the administration’s developmental strategy centres on the greater welfare of the nation. He was speaking at the opening of the new powerhouse and office building developed by the state-owned utility provider Fenaka Corporation Limited on Magoodhoo Island in the South Miladhunmadulu Atoll.

On Fenaka Corporation’s efforts to improve electricity services across the country, President Solih noted that the administration had made monumental progress on this front. Under his administration, electricity generation capacity doubled from 70 to 140 megawatts with the installation of 213 new generator sets on some 133 islands. While electricity cable networks have also been upgraded on some 112 islands, the President announced that new powerhouse development plans are being drawn up for 14 islands.

Earlier on Wednesday, President Solih visited the Magoodhoo Health Centre, met with the management and staff, and inquired about the services. He also made a stop at the Magoodhoo School to meet the faculty.

The President's visit to Magoodhoo Island is the fourth leg of his two-day tour of the South Miladhunmadulu Atoll. He is accompanied on the visit by some members of his Cabinet and senior government officials. 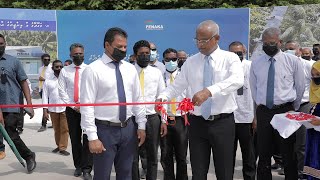 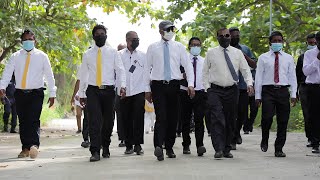 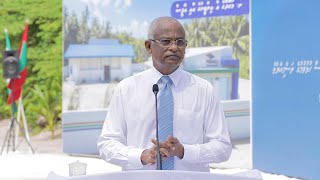